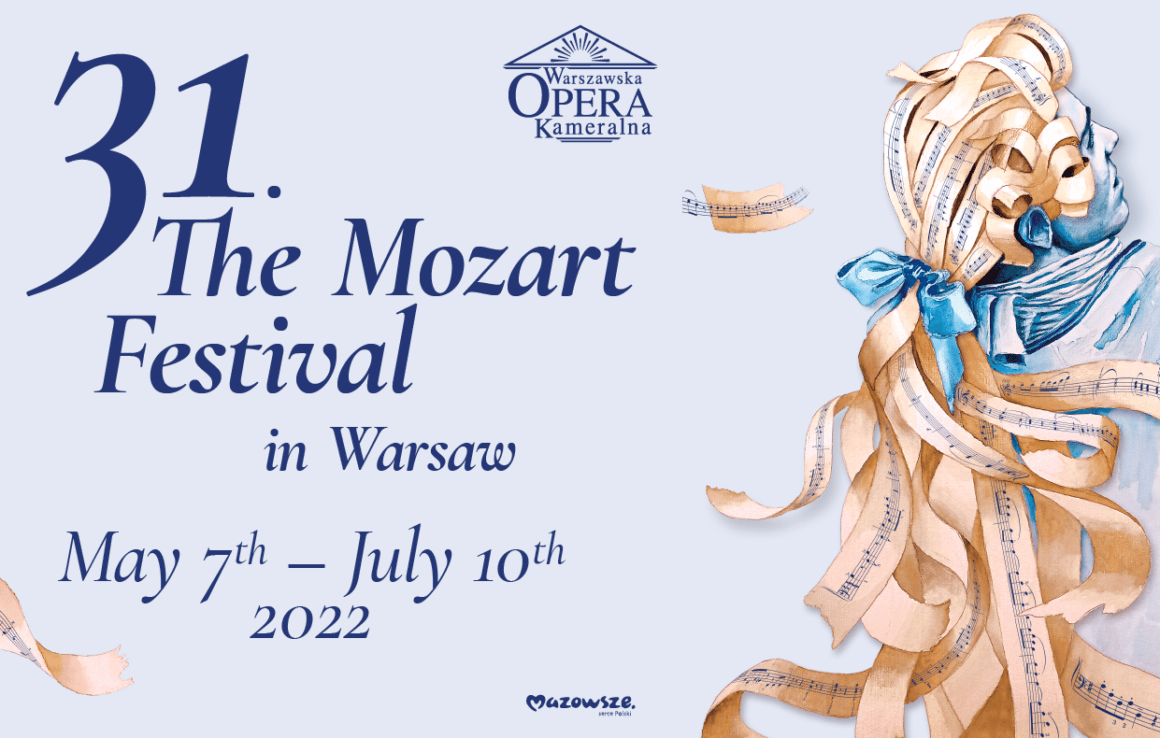 Idomeneus, King of Crete. Opera loves references to mythology. It is no different in Idomeneo or, if you prefer, Idomeneo, Re di Creta, or Idomeneus, King of Crete. Here is the king, the title character of the work, who returns from the Trojan War to his home island. In order to appease the gods in the moment of a terrible storm, on the high sea, he declares that he will sacrifice to Poseidon the first man encountered on the dry land. That someone turns out to be his beloved son, Idamantes. The king is not keeping his promise, thus angered Poseidon sends on the Crete a monster. When a broken promise is revealed and Idamantes slays the monster, Idomeneo reveals his secret to him. In order to finally appease Poseidon, Idamantes wants to sacrifice his life. Fortunately, the oracle tells Idomeneus to only renounce his throne and hand over power to Idamantes. He marries Priam’s daughter Ilya and succeeds his father. In this opera – as you can see – everything is there: exciting challenges and love full of jealousy, war, dilemmas of power and the intervention of the divine element, so typical of antiquity – the gods’ power into human existence, their fate, past and future. The premiere of the work at the Cuvilliés-Theater in Munich was conducted in 1781 (29 January) by  25-year-old Wolfgang Amadeus Mozart. It was his first opera, that was so mature. However, at the time of its premiere, he didn’t stop working on the composition. Subsequent performances caused very profound changes, for example the exchange of voices in the solo parts, by entrusting one of the roles to the tenor, during the concert performance in the Viennese Palais Auersperg – 1786 (the role of Idamantes was previously created by a castrato). It looks extremely interesting when we observe the original score, on which Mozart directly outlined changes and made subsequent cuts. Some of them were the result of suggestions by the chaplain Varesco, who suggested the changes in order to make the opera more readable from the libretto’s part.

More than one opera from the Baroque era shows how war devastates the system of values. Themes taken from Homer usually relate to the results of the Trojan War, and less to its battles or operational activities. The great war, as well as the wars of the modern world, touched our consciousness, presented priorities, deprived us of humanity, and their consequences in the psyche of nations are a topic for sociologists and social psychologists to this day. In Idomeneo, Mozart uses such metaphors as sea monsters and divine waves of storms, but in fact he describes the devastation and guilt of each war’s participant. The gods who help the heroes or punish them for their disobedience become timeless symbols, reminding that a man is only a little game for them. The dimension of abstraction is a great challenge for today’s producer. Hence, in our staging, there are two sets: a realistic one, in which the beach becomes a place of political conflicts between a group of war prisoners, immigrants and Cretans, and an abstract set where visualizations replace mythological metaphors. Is peace possible: forgiveness, forgetting war grievances, building a new dialogue? Despite the will of the noble king, despite the love between the Trojan Ila and the Prince of Crete, despite the gestures of reconciliation, the divisions remain. War leaves a mark, a scratch, a scar. There will be no happy ending. The Furies of War in our production are personified by Electra, who tries to destroy the harmony imposed by King Idomeneus to the very end. A king who became more a human rather than a politician. A man who believes in ideals and who fails.

The premiere of this Mozart’s unique work took place on the 29th of January 1781 in the court theatre in Munich. Although, the opera Idomeneus, King of Crete is not considered the most significant one in Mozart’s repertoire today, it still seems to be an extremely important element of his growth as an opera composer. This piece is an example of a work that combines elements of the opera series with the Gluck’s reform. Hence, in the very construction of the libretto, we notice many relations to the French tragédie en musique. Great developed choirs, marches and group scenes show a strong relation to Gluck’s Iphigenia in Aulis and Iphigenia in Tauris. Also, the keeping of certain conventions of the Baroque theatre such as sacrificial scenes, the oracle, the sea storm, the appearance of the monster have their rich history, especially in the French opera. All of these, inherited Baroque elements of operatic staffage, however, remain only the background for a unique musical setting. Mozart for the first time „spilled” a great deal of musical ideas of his own or collected from various composers, yet filtered by a genius mind. Idomeneo is an extremely dramatic opera, full of twists and turns, and at the same time a work in which the composer for the first time characterises the individuals. Deprived of the fancy pretence presented in Gluck’s works, the heroes of myths become living beings thanks to Mozart’s suggestive and genuine music. The composer focused all the arias and ensembles on characterising individual dramatis personae. Good father – Idomeneo, loyal son – Idamante, loving fiancé – Ilia, wild and demonic Electra. Each character speaks one’s own musical language, non-free from certain operatic conventions of the era. However, all music is developed by the composer in a completely individual way, proving an extraordinary talent and a brilliant musical mind. The staging prepared for the Warsaw Chamber Opera by Michał Znaniecki exploits all the possibilities of the work, pointing to its mythical and baroque dimension through fanciful multimedia projections, and due to deep penetration into the emotionality of the composition it gives it a human and universal scope.

Before the innocence is rewarded and the goddess of the wedding ceremony descends to the earth, the heart of the viewer will often be terrified and the stage will take us into oblivion. What the creators of the opera “Idomeneo, re di Creta” showed us exceeded expectations of the Warsaw Chamber Opera. The theatre has been shown from a previously unknown side.

Thanks to the use of mapping in the intimate WCO space, the modern scenery gave the impression of being unreal, cinematic, virtual. The concentration of effects in such a small space makes an electrifying impression. The performance by world-renowned artists is a combination of mastery of performance with respect to musical tradition with a high-tech stage technology.